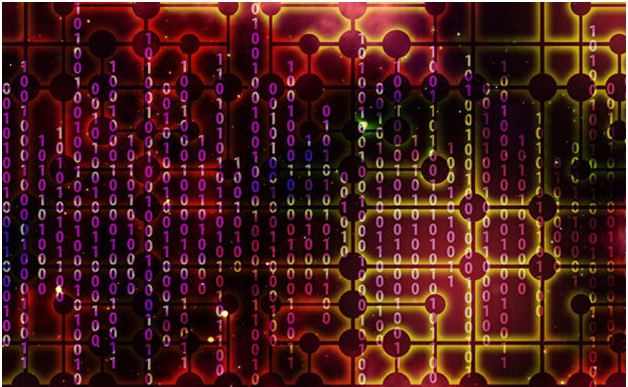 The demand for open source talent is high, according to a new report from Dice.com and The Linux Foundation

The Open Source Jobs Survey and Report surveyed approximately 400 IT hiring managers and more than 4,500 open source professionals currently employed in the IT industry in March 2016. The report looks at the trends for open source careers, motivation for professionals in the industry, and how employers attract and retain qualified talent, according to Dice.com president Bob Melk.

“Demand for open source talent is growing, and companies are struggling to find experienced professionals to fill open roles. The number of jobs in this category posted on our site continues to remain high, which demonstrates that the skills needed to fill these jobs are in short supply. And the rising salaries for open source professionals tell me that companies recognize how critical it is to attract, hire and retain this talent,” Melk says.

“As more and more open source projects are developed, open source professionals will need to update their skillsets with knowledge and experience including DevOps and networking. As businesses undergo digital transformation, they are more reliant than ever on open source code and projects, and the talent to integrate it with backend cloud services, and to transform hardware-centric solutions into ‘software defined’ technology,” says Jim Zemlin, executive director of The Linux Foundation.

The report also offers some insight into how companies can best attract and retain valuable open source talent by focusing on IT pros motivations and the drivers of workplace satisfaction.

While salaries for open source pros remain high, like many IT professionals, salary and perks aren’t the number-1 factor when considering professional direction, according to the survey. Only 2 percent of the open source professionals responding to the survey say money and perks were the best thing about their jobs; instead, 31 percent of respondents say “working on interesting projects” topped the list, 18 percent say “working with the most cutting-edge technology challenges” and 17 percent cited “collaborating with a global community” as the best part of their jobs.

“It can be challenging, but we find success in emphasizing these factors to potential hires. As we’re hiring for a number of roles across sales, marketing, engineering and research and development, our global reach and flexibility make us special and differentiate us in the market as an employer,” says Marie Louise van Deutekom, global head of HR for Suse Linux.

“We are seeing increases in the number of candidates who want to work with a global team like ours, to contribute to the open source community. We know open source can help solve many business challenges, and we need top talent to do that,” van Deutekom says.